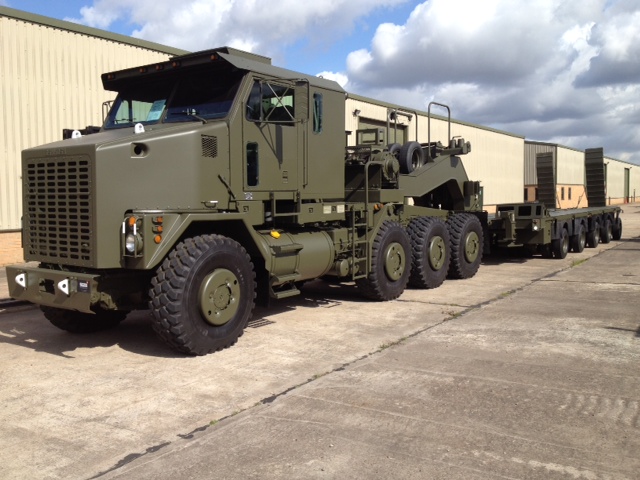 The price for it please see in email.
All prices quoted are GBP U.K. Pounds Sterling Ex.Works (Doncaster, The UK)
All prices subject without UK VAT.
We are always happy to discuss budget and open to reasonable offers.


The Heavy Equipment Transporter System (HETS) USA transport were used by the military to carry tanks and other heavy tracked and wheeled vehicles when combined with the M1000 semi-trailer.

Heavy Equipment Transporter System (HETS) USA
The Heavy Equipment Transporter System (HETS) transports tanks and other heavy
tracked and wheeled vehicles to and from the battlefield. The M1070 tractor and M1000
semi-trailer, replaces the M911/M747 HET system as the Army`s latest model HETS. The
M1070/M1000 HETS was developed to accommodate the increased weight of the M1
Abrams Family of Main Battle Tanks.

The M1070 provides line-haul, local-haul and
maintenance evacuation on and off road during tactical operations worldwide. Unlike
previous HETS, the M1070 is designed to carry both the tank and its crew.
The HETS is required to transport, deploy and evacuate 70-ton payloads, primarily M-1
tanks, on highways and unimproved roads and cross-country. The HETS consists of the
M-1070 truck tractor and M-1000 semitrailer. HETS has automatically steerable axles and
load leveling hydraulic suspension.

The tractor has front and rear axle steering with central
tire inflation system and cab space for five crew members.
HETS, which was not available for service during the Persian Gulf War, entered low-rate
initial production soon thereafter. At the completion of the initial contract in FY 92, the
Army had purchased 1,179 trucks, and trailers. 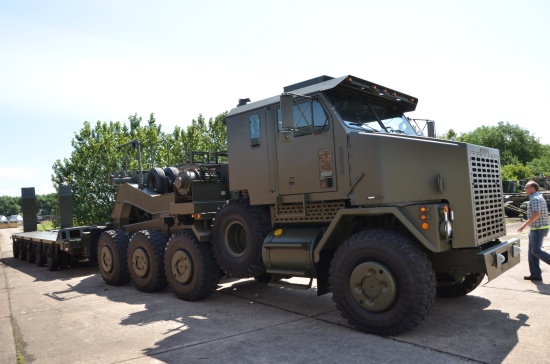 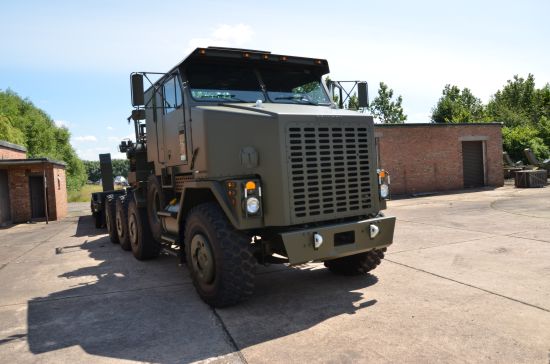 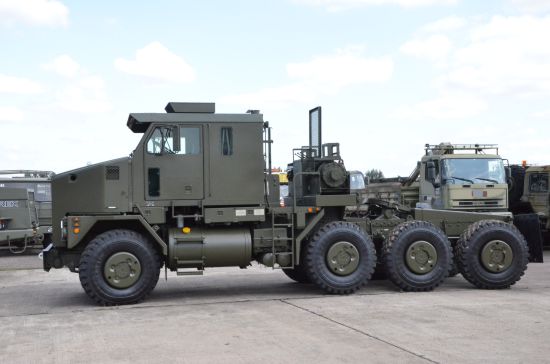 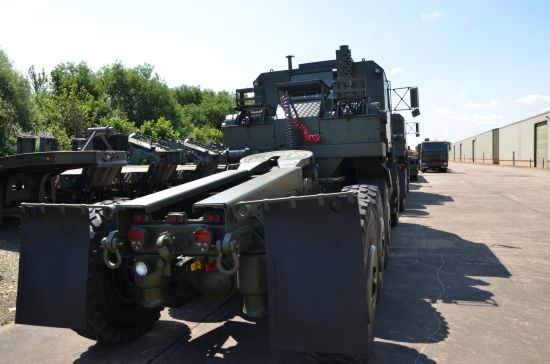 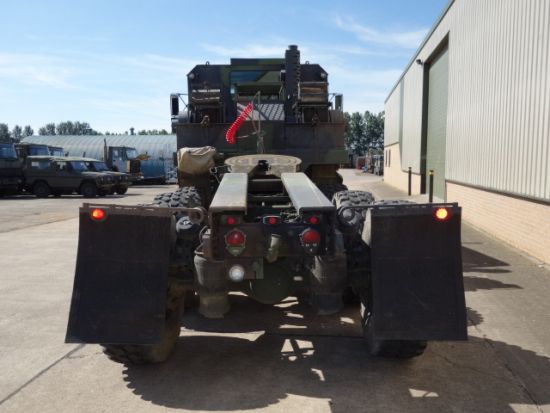 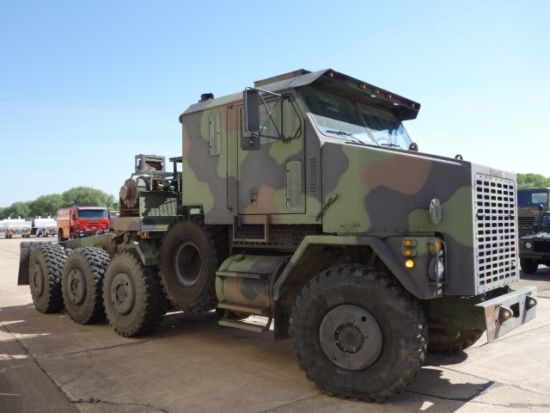 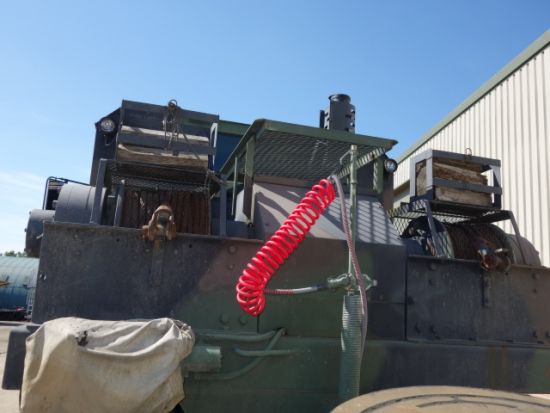 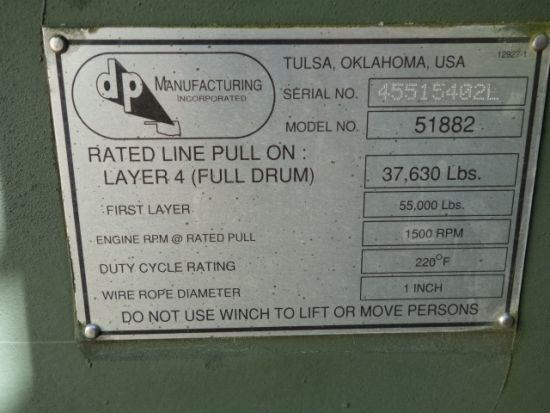