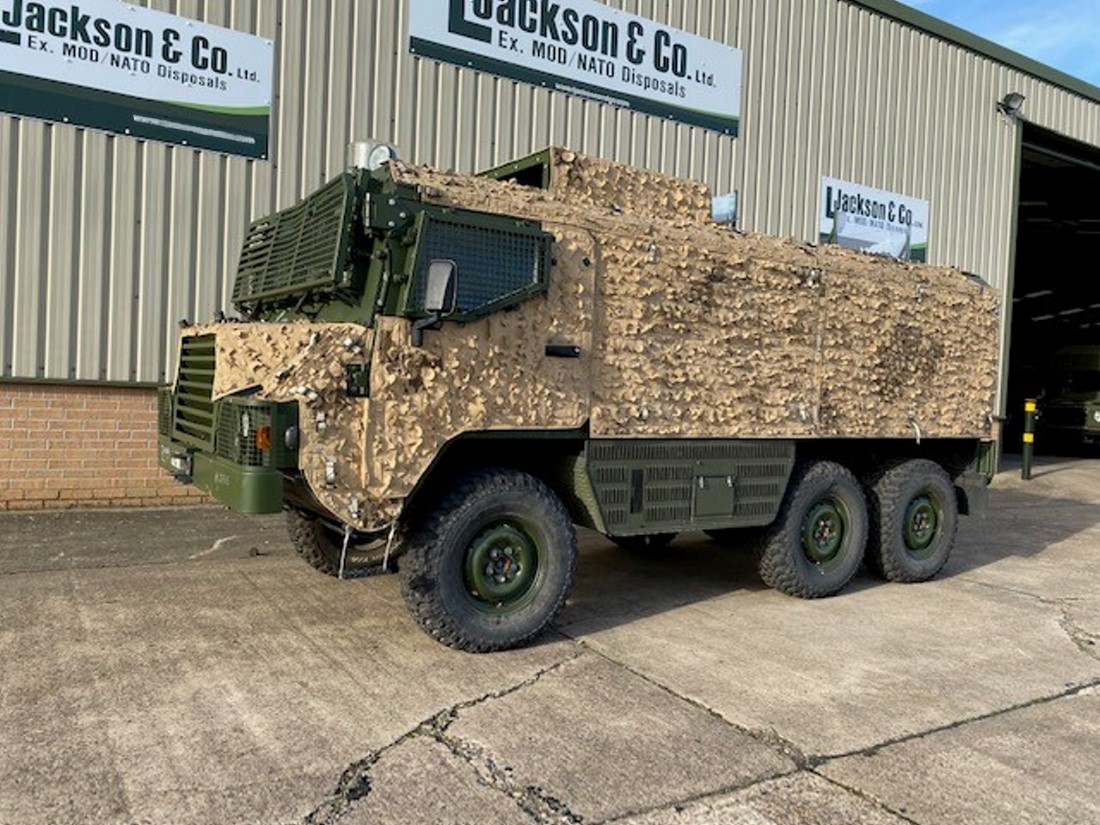 All vehicles are in a right-hand drive configuration with the vehicle commander normally occupying the left seat. Transparent armour windows are provided for forward and side observation with driver and commander being provided with a forward opening door.

The troop compartment is at the rear and normally consists of four people who can rapidly enter and leave the vehicle via two doors in the rear of the vehicle. The seats are fitted with 4 point harness seat belts. Additional seating in the rear could be fitted if required

Each of these doors is provided with a vision block to provide observation over the rear of the vehicle. There are also two large hatches in the roof which will allow two of the crew to have good all round observation.

A searchlight is mounted on the forward part of the roof which is controlled from within the vehicle.

We have around 20 of these vehicles in stock.

All Pinzgauers vector also are fully complete and ready to go.
Would make overland expedition motorhome!

The specification of the British Vector Protected Patrol Vehicle 6x6

The Pinzgauer has been heavily exported and used by a large number of nations military, including the British Army, who deployed the vehicle to Afghanistan as part of Operation Herric.

The Pinzgauer is increasingly replacing the Land Rover Defender in the military utility vehicle role; Pinzgauer (or Pinz as it is known to most British soldiers) is more common as a utility vehicle in Royal Artillery units due to its employment as a light gun tractor.

A new armoured version called the "Vector" entered service in the British Army in early 2007, as part of an effort to provide safer patrol vehicles for troops in Afghanistan. The 6×6 Vector PPV (Protected Patrol Vehicle) will, according to the manufacturer, "Build on the existing proven design, with enhancements that will include a combination of physical protection, as well as the use of sophisticated electronic counter measures to maximise survivability while on patrol". 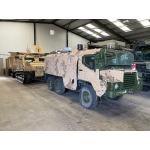 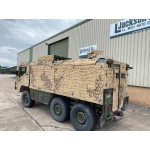 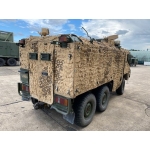 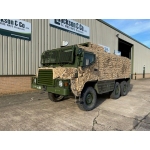 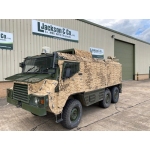 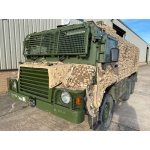 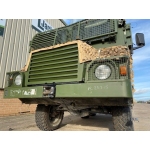 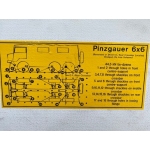 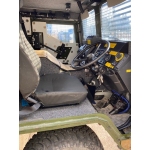 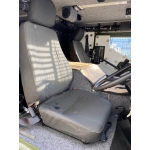 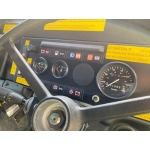 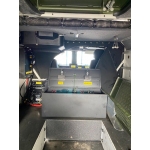 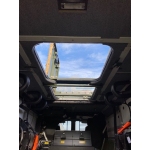 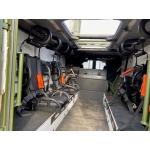 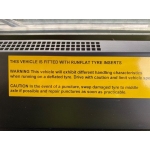 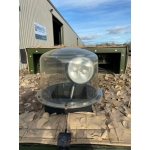 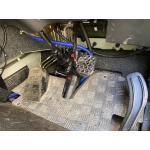 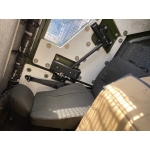 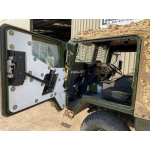 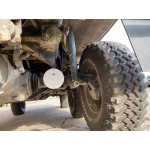 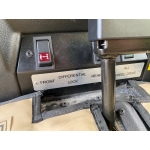 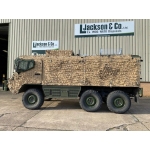 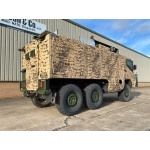