A Brief History of the Zoomlion

Zoomlion has covered more than 100 countries and regions worldwide and has already made market arrangements to follow the Belt and Road initiative. Zoomlion products have been well sold to the markets in the Middle East, South America, Africa, Southeast Asia, Russia as well as many high-end markets in the USA, Europe and Australia. The company has subsidiaries in nearly 20 countries in the East Asia, Southeast Asia and Europe, etc., also industrial and technological parks in Italy, Germany, India, Brazil and Belarus as well as more than 50 resident offices around the world. Centered on UAE and Brazil, logistics network and parts supply system with worldwide coverage are gradually set up.

Ever since the company's being listed on both Shenzhen and Hong Kong stock exchanges, its comprehensive performance stands in the front rank among other listed companies. In 2015, thanks to its excellent corporate governance, Zoomlion won Gold Round Table Award-Excellent Board of Directors Award for the 8th time, thus being the A+H company with the most Gold Round Table Awards.
In 2016, as constant transformation and reform brought Zoomlion fruitful development achievements highly approved at home and abroad, the company was listed as one of 2016 BCG Global Challengers and ranked the 133rd among 2016 The Asia's 500 Most Influential Brands, the 255th among 2016 Top 500 Enterprises of China and the 73rd among 2016 Top 500 Most Valuable Chinese Brands.

Party and state leaders speak highly of Zoomlion's development achievements and many state leaders have visited the company, including Mr. Xi Jinping, Mr. Li Keqiang, Mr. Zhang Dejiang, Mr. Yu Zhengsheng and Mr. Wang Qishan. While approving the company's successes, they have set high expectations for the company's development. All in all, Zoomlion will continue promoting 'reform' and 'internationalization', aiming to realize stable and quick development under constantly changing industry conditions and be a world-class equipment manufacturing enterprise. 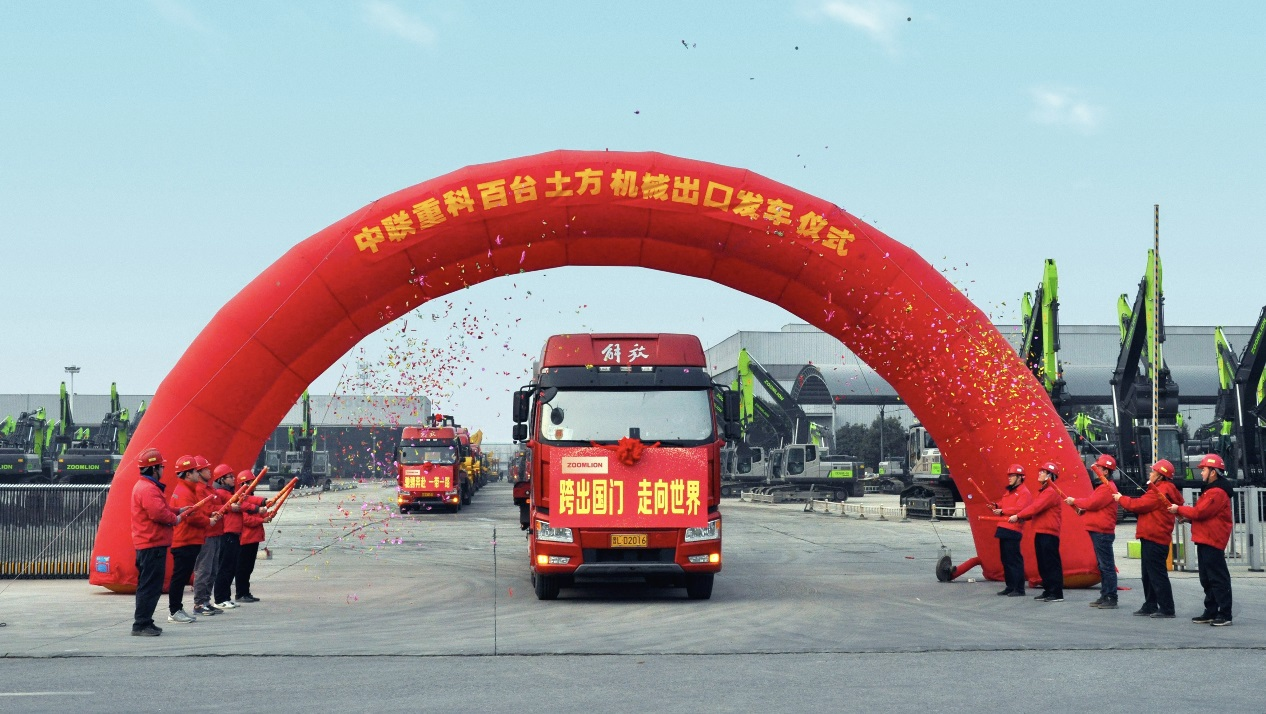 Zoomlion provide a comprehensive freight forwarding service.
Exports to any part of the world are possible and our freight department can deal with any shipment of equipment whether its 1 item or 1000 items.
We can offer sea, or air freight.
Please see more 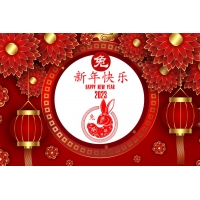 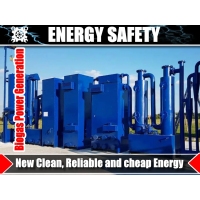 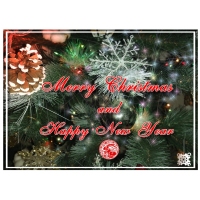 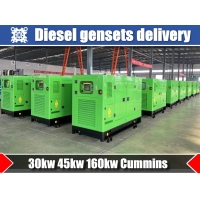 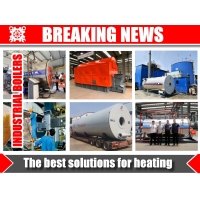 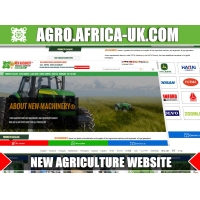 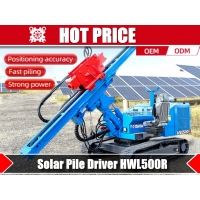 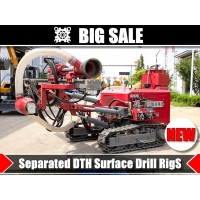 Save any items in your bag and when you're ready, just order.